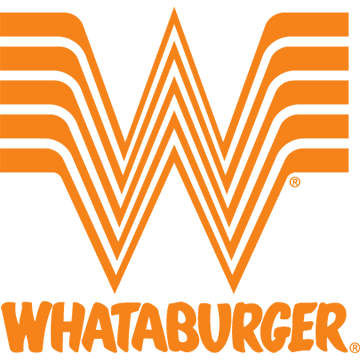 Since 1950, Whataburger has proudly served a bigger, better burger. It all started when a young entrepreneur named Harmon Dobson had a bold idea: to serve a burger so big that it took two hands to hold, and so good that after a single bite customers couldn't help but exclaim, “What a burger!” He named his humble burger stand in Corpus Christi, Texas, “Whataburger.” Over six decades later, we're still family owned and operated. Each and every Whataburger® is still made to order.