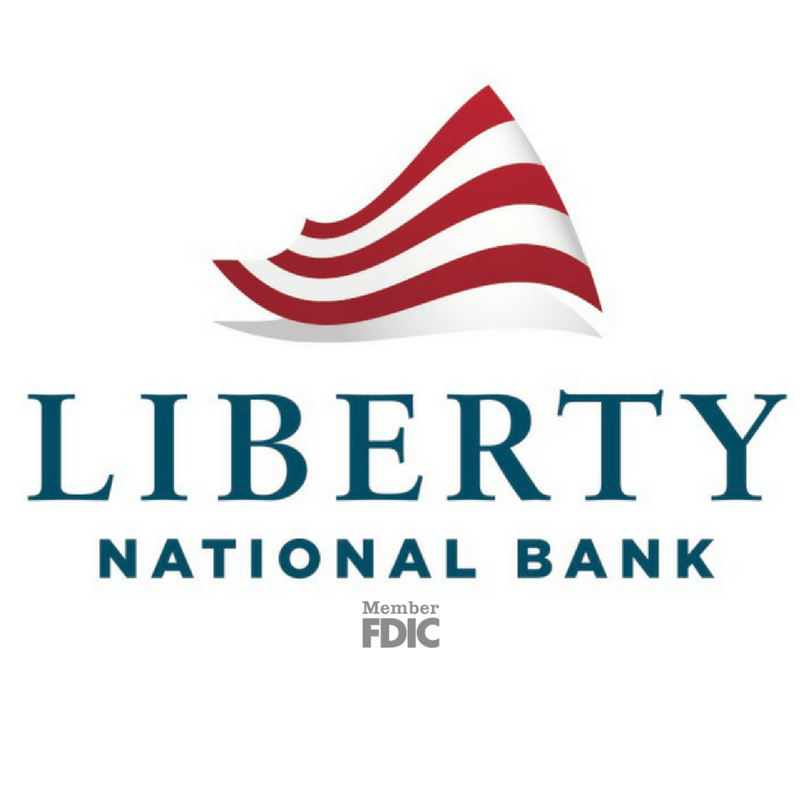 If you are the owner of the number or if you have additional information on the company, please use special company listing for more details.

Help - caller
Choose the category that most describes the type of call. The tellows score will then be calculated with reference to the category, representing the potential risk of a phone number.

Further information about all caller types on tellows.

Help - your rating
Rate a call. The higher the rating, the more annoying was the call: other users should be aware of this number.
Help - comment
In this field you are free to make any comments about your experience with this number. Please try not to use any insulting vocabulary - even if it's hard. Otherwise we will be obliged to remove your comment.