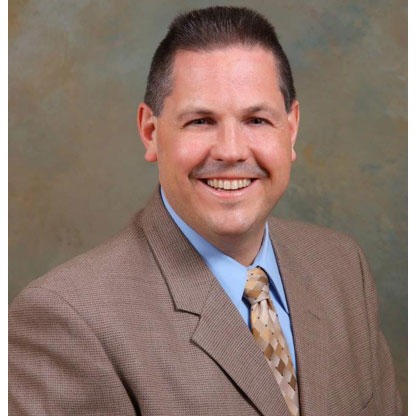 Joseph C. Lane has had his own private law practice since July 1, 1997. Prior to opening his own practice, he was an associate with the Law Office of James B. MacDonald, Esq. in Ocean Grove, New Jersey (August, 1992 – June, 1997). Mr. Lane is engaged in the general practice of law since December 1992. The primary concentration of Mr.