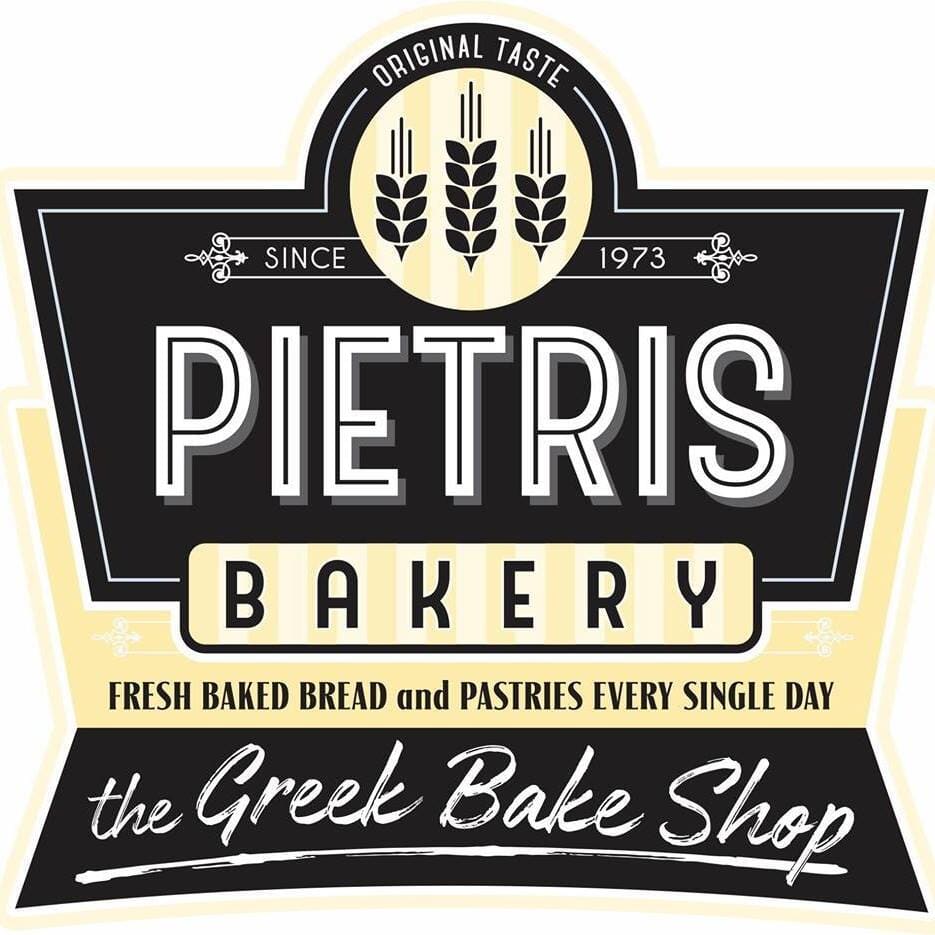 The Pietris Group begins its history in 1930 from Solomos, Corinthia, Greece, with the opening of the first Pietris Bakery Store. The Pietris family succeeded in winning the hearts of all of Corinthia with the two-kilo peel bread, Pietris Tsoureki, and Traditional Pietris Galaktompoureko. And so, after the Panhellenic fame, the idea of creating the first production at an industrial level began, as well as the introduction of the Pietris products in even more stores.